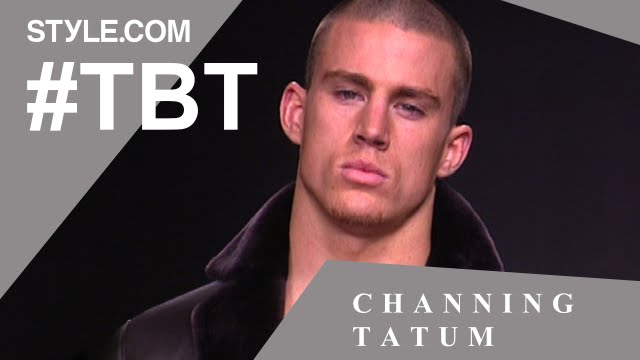 Video
Share on Facebook
Share on Twitter
Share on Pinterest
Share on LinkedIn
Before he was Magic Mike, Channing Tatum was a model. In the early aughts Tim Blanks caught up with the then-21-year-old at his first runway show in Milan to talk about his crush on Kate Moss, why he wouldn’t last as a model, and his acting ambitions.