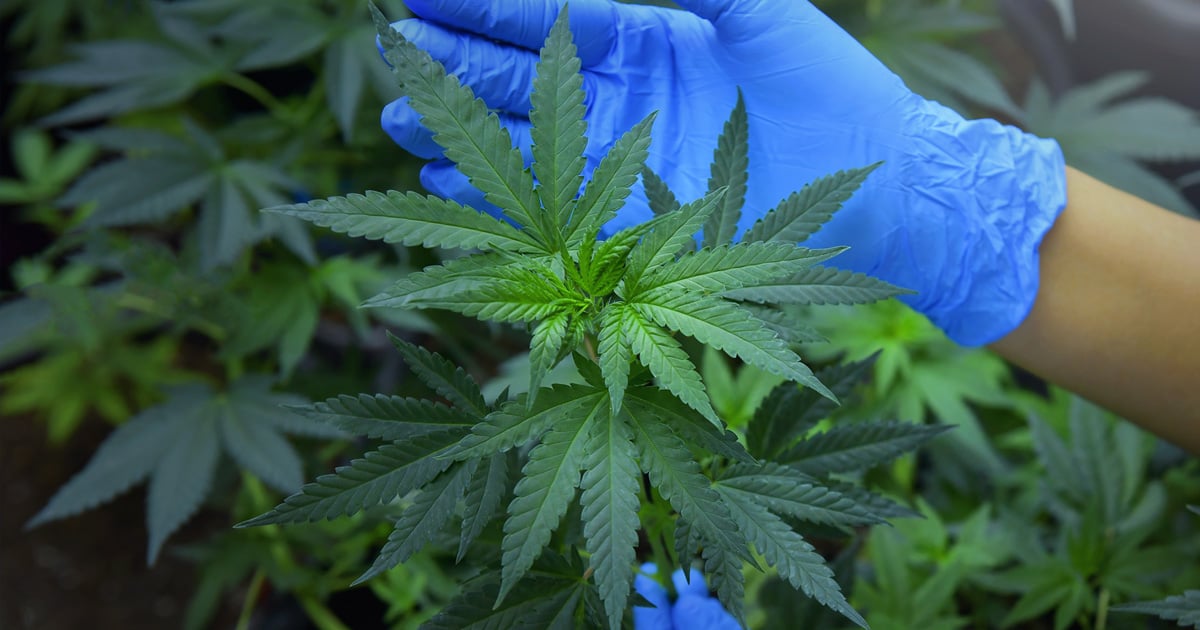 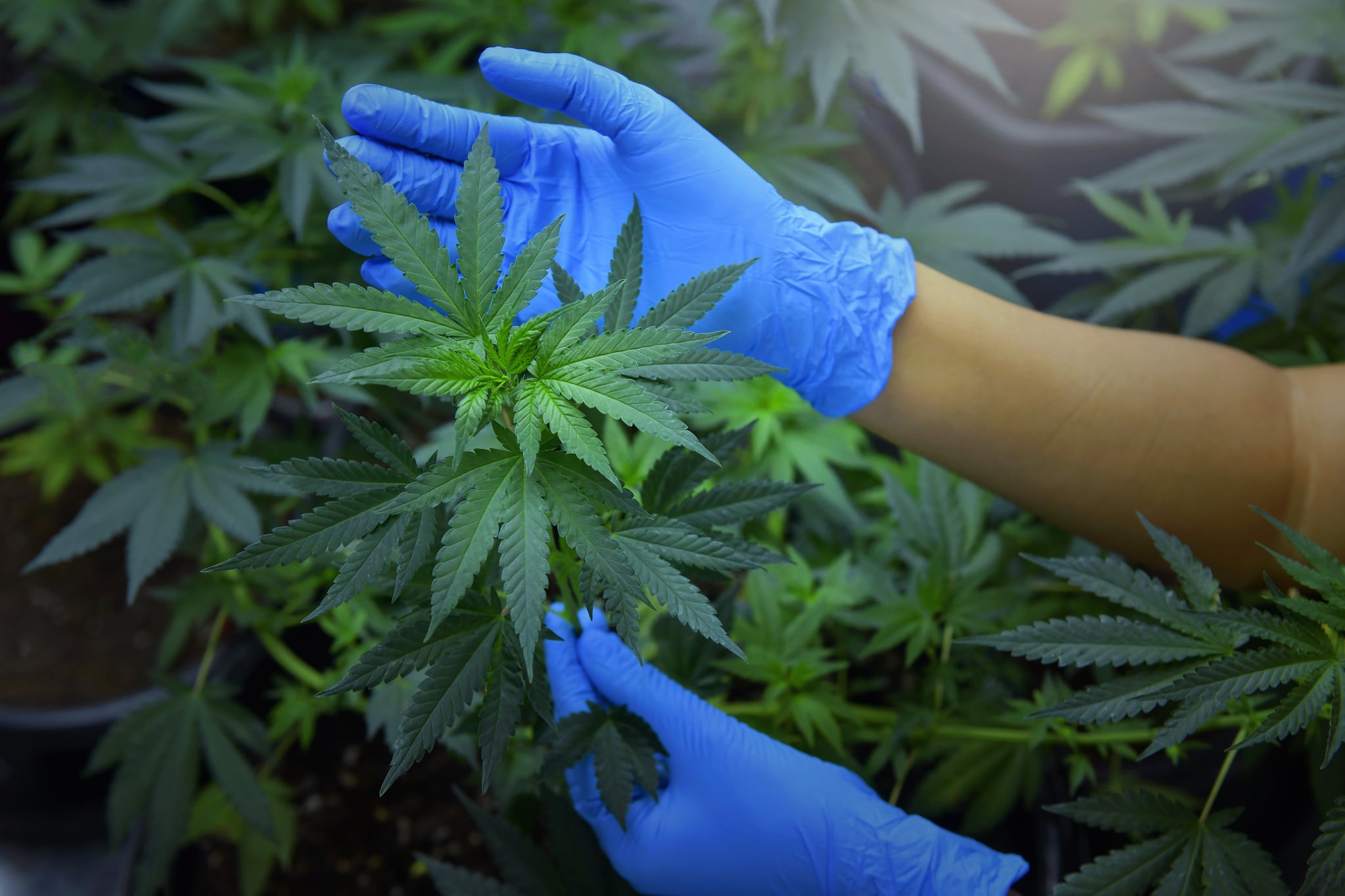 In a historic first, the House of Representatives approved a bill to decriminalize marijuana at the federal level on Dec. 4. The vote passed with 228 in favor and 164 opposed, with only five Republicans voting in favor of the measure and six Democrats voting against it, according to ABC News. From here, the bill will be sent to the Senate, where the measure will be reviewed for a second time. It’s unlikely that the Republican-led Senate will approve the bill, aka the MORE Act, but seeing it move forward could mean a noticeably positive impact on the health of people across the country and on the US at a societal level.

“Millions of Americans’ lives have been upended as a result of convictions for possessing small amounts of marijuana, and the racial disparities in conviction rates for those offenses are as shocking as they are unjust,” said House Majority Leader Steny Hoyer in a statement after the vote, according to CNN. “That’s why we passed the Marijuana Opportunity Reinvestment and Expungement (MORE) Act today.”

If passed, the MORE Act would most notably remove marijuana from the Controlled Substances Act. Additionally, the bill would eliminate criminal penalties for those who manufacture, distribute, or possess marijuana. For those who have already been convicted for federal cannabis offenseses, the measure will create a process to review sentences and removes prior convictions.

In addition to rehabilitating those affected by marijuana convictions, the bill would authorize a five percent sales tax on marijuana products. This money would be used to invest in services including job training, legal aid, and substance abuse treatment for those negatively affected by drug use and drug affiliation. The taxes would also go towards small business loans, providing employment for people at an economical disadvantage, and aid in marijuana licensing.

Kate Beckinsale on How to Get a Guy in the 1800’s | Vanity Fair
Great Expectations – Behind the Scenes with Lena Dunham and the Cast of Girls
Fashion Show – Gareth Pugh: Fall 2012 Ready-to-Wear
Channing Tatum, Amy Adams & Other Stars Share Their Favorite Movie Quotes | Vanity Fair
Tim Blanks on the Spring 2016 Paris Men’s Shows – Style.com