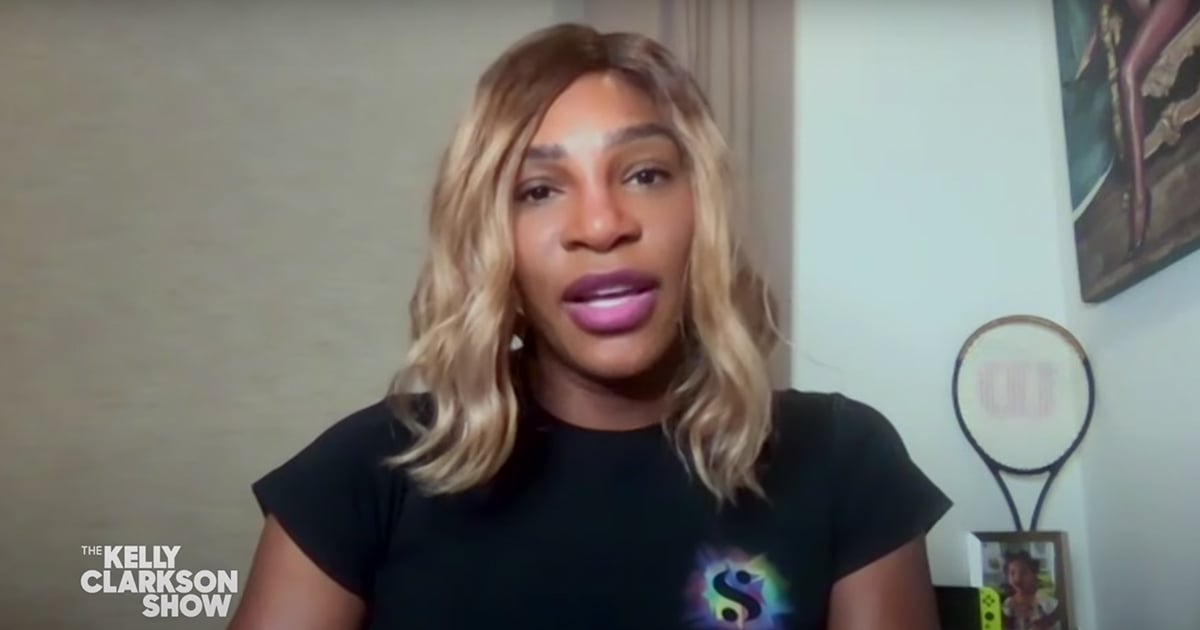 While Serena Williams may be one of the greatest players the tennis world has seen yet, she’s had to overcome numerous struggles to get to where she is today — and none of them have to do with her talent. During an appearance on The Kelly Clarkson Show on Dec. 7, the athlete discussed the double standards she faces as a Black woman in tennis, in which “just being [herself]” is seen as different.

“In tennis — which is a sport that no one really looks like me, at least in the beginning — you can’t really express yourself or it’s seen as bad,” she said. “Or you might say something and you could never even use profanity at all, and they’ll take a game from you, which is crazy.” Williams has been punished and labeled as an “angry Black woman” in the past for showing emotion and getting frustrated on the court, while her male counterparts have rarely been penalized and are usually given much more leniency in similar intense situations.

“It’s just so exciting to see so many people of all kinds of different backgrounds just playing and being a part of something so special.”

While the extra obstacles are certainly frustrating, Williams said it’s also been humbling to see young Black girls following in her footsteps and winning tennis championships. “It’s the most amazing thing . . . I’m like, ‘OK, is this really a byproduct [of me]?’ ‘Cause I’m still in it, you know?” She continued, “It just seemed to happen so fast, but it’s just so exciting to see so many people of all kinds of different backgrounds just playing and being a part of something so special.” Watch the full segment above to hear Williams’s inspiring words.