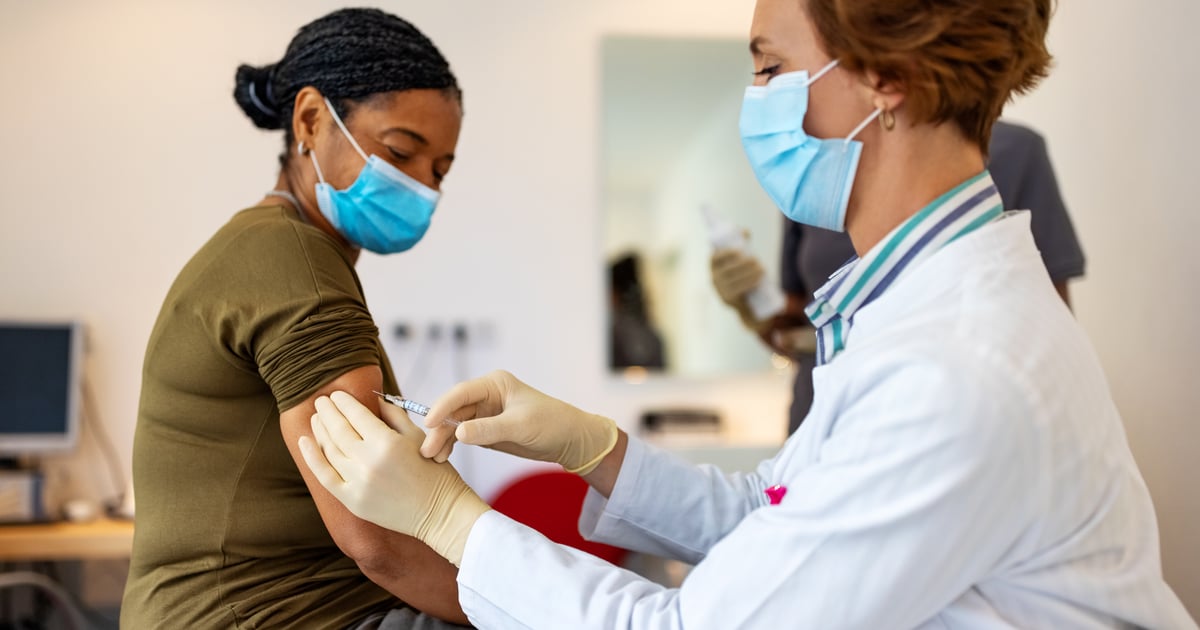 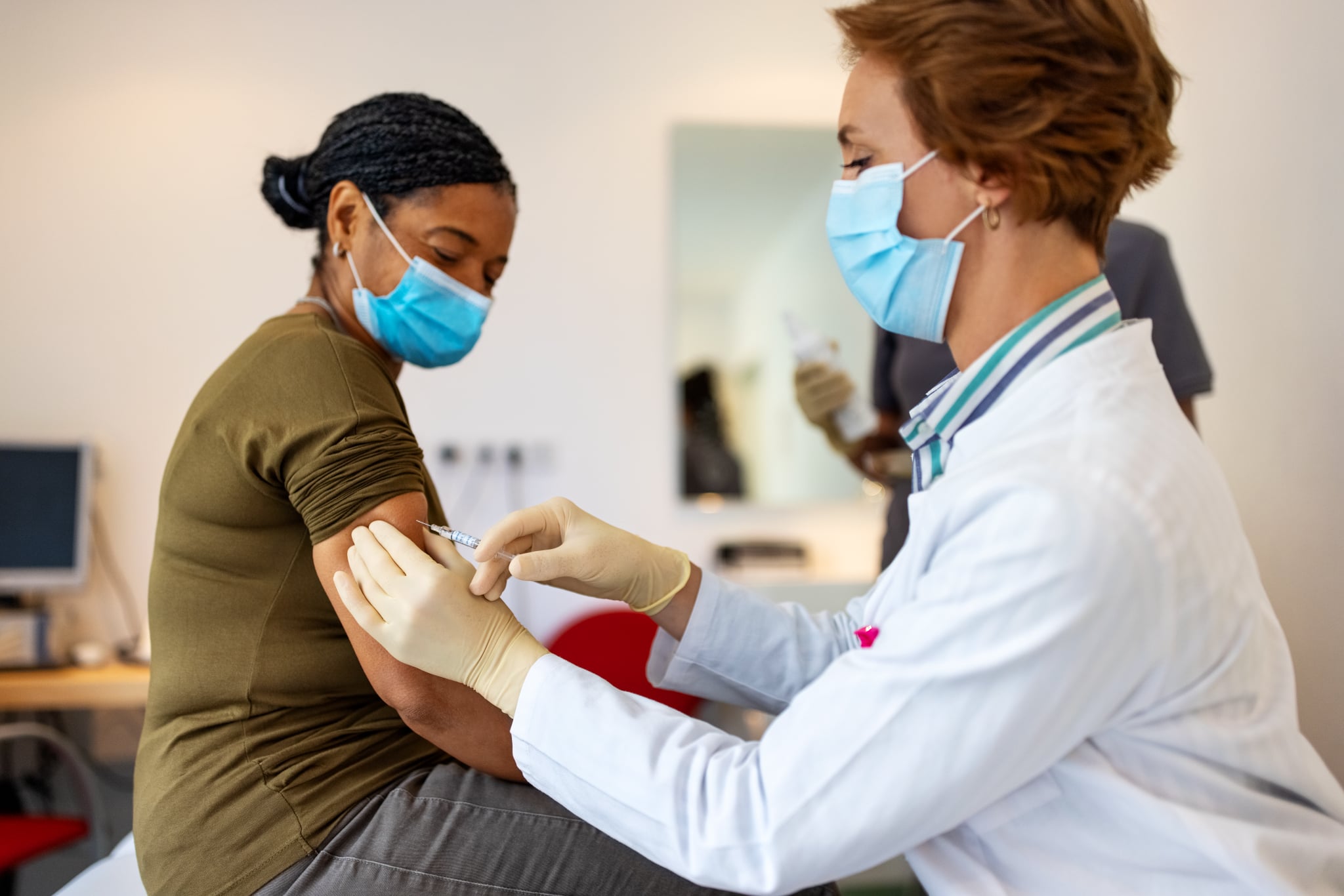 COVID-19 vaccines are on the way, with options from Pfizer and Moderna already undergoing the FDA’s emergency approval process, which means we’re starting to wonder what kind of side effects we can expect from the vaccine. As data continues to emerge, here’s a look at what the numbers and experts are saying about the three vaccine candidates that are furthest along.

What Are the Side Effects of the Pfizer Vaccine?

The vaccine developed by Pfizer and BioNTech, determined to be 95 percent effective at preventing COVID-19, has reported several common side effects. According to the FDA, minor side effects include:

More serious side effects were rare, occurring in less than 0.5 percent of patients, and were less frequent in participants over 55 years old. The side effects were also more likely to occur after the second dose of the vaccine.

Bell’s palsy, a temporary facial muscle paralysis, occurred in four patients who received the vaccine compared to none who took the placebo, three of which were unresolved by the time the vaccine was submitted to the FDA in November. “The four cases in the vaccine group do not represent a frequency above that expected in the general population,” the FDA noted. Some participants also reported swelling of the lymph nodes.

Overall, the FDA said the vaccine’s clinical data “met the prescribed success criteria,” according to the Wall Street Journal. The fact that side effects often occurred soon after patients got the vaccine indicates that it’s triggering a strong immune response, said Angela Rasmussen, PhD, a virologist and affiliate at the Center For Global Health Science and Security at Georgetown University, in the Wall Street Journal article.

What Are the Side Effects of the Moderna Vaccine?

Moderna’s COVID-19 vaccine is 94.5 percent effective and, according to the company, led to mostly mild or moderate side effects. These included:

The Moderna vaccine is waiting on FDA analysis, but the company said that preliminary analysis “suggests a broadly consistent safety and efficacy profile across all evaluated subgroups.”

What Are the Side Effects of the AstraZeneca Vaccine?

AstraZeneca halted its clinical vaccine trials in September, after two participants suffered serious neurological reactions. The trials have since resumed, though questions remain as to the dosing inconsistencies and mistakes seen across trial groups. Full data on other side effects has not yet been released.

POPSUGAR aims to give you the most accurate and up-to-date information about the coronavirus, but details and recommendations about this pandemic may have changed since publication. For the latest information on COVID-19, please check out resources from the WHO, CDC, and local public health departments.

In Praise of Met Gala Minimalists
J.W. Anderson Fall 2014 Ready-to-Wear – Fashion Show – Style.com
Inside Vogue: The Culture of Fashion Editorial
Great Expectations – Behind the Scenes with Lena Dunham and the Cast of Girls
Tim Blanks on the Spring 2016 Paris Men’s Shows – Style.com