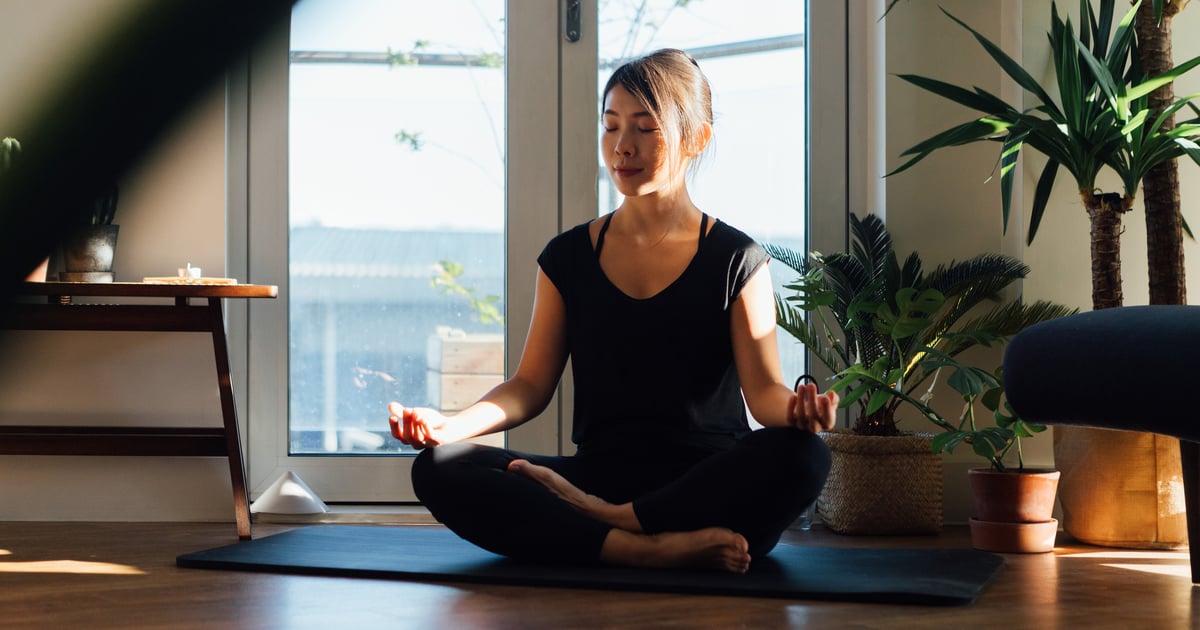 On Jan. 1, Headspace and Netflix are releasing a series produced by Vox Media Studios entitled, “Headspace Guide to Meditation” — it’s as if they knew we yearned to start the new year off on a good note. The trailer begins with the question, “When was the last time that you did nothing? And by nothing, I really mean nothing.” Some people may have trouble meditating simply because they believe they can’t “do nothing” and they find the act of slowing down unsettling. Sound familiar?

Each of the eight, 20-minute long, animated episodes will focus on a different benefit of meditation — Netflix names managing stress and practicing gratitude as two examples — and they are narrated by Andy Puddicombe, former Tibetan Buddhist monk and the cofounder of Headspace. After discussing specific techniques, he’ll walk you through guided meditations at the end of the episodes as well. It sounds like an informative and relaxing time worth experiencing.

The series will include subtitles and will be available in 30 different languages. Headspace Guide to Meditation premieres, a spokesperson confirmed, on Jan. 1 at 12 am PT. Then, later in the year, Headspace Guide to Sleep is set to launch on Netflix. Get ready to add some mindfulness into your daily routine. (Or at least try to — there’s no pressure here!)