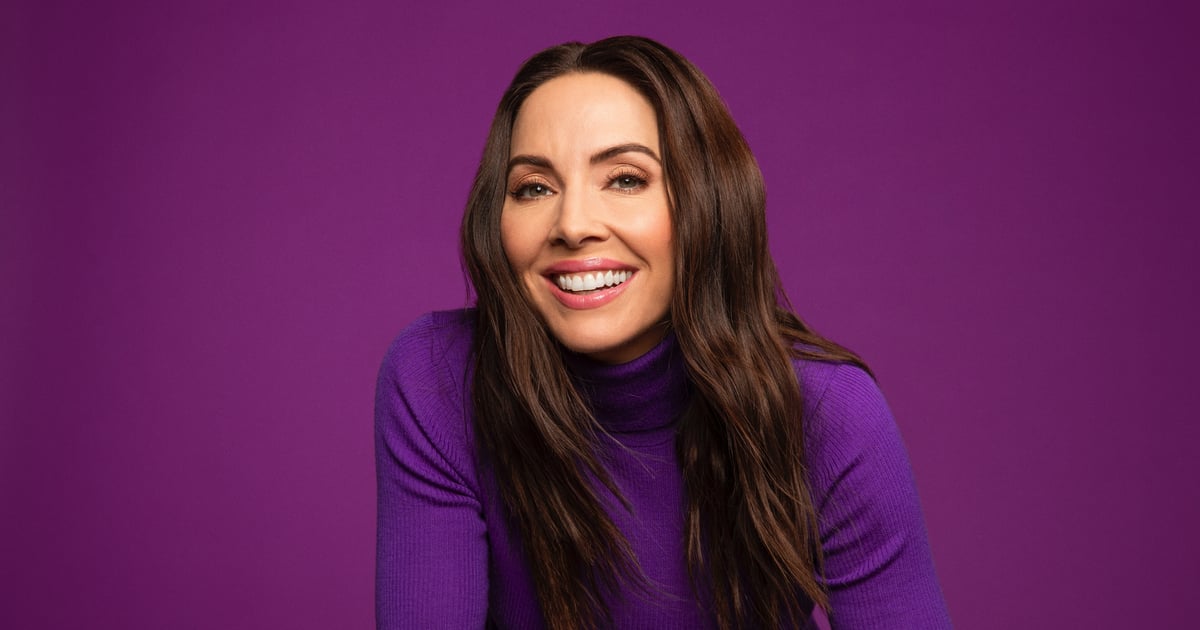 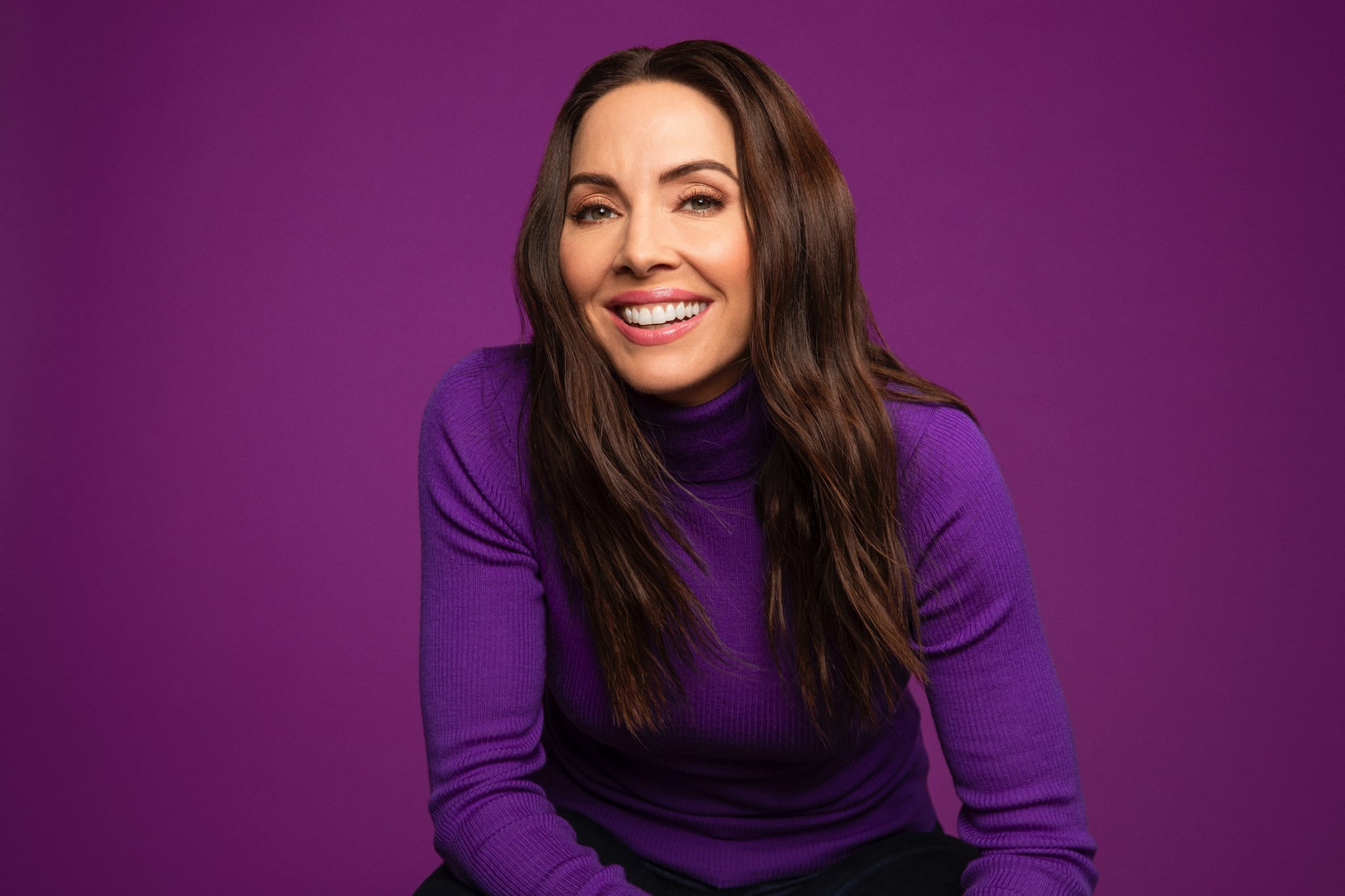 Watching her standup specials and scripted shows like 2 Broke Girls, it’s pretty clear that comedian Whitney Cummings has fully embraced her reputation for outspokenness, her gift for gleefully ripping away the taboos still alive and well in American society. It’s part of what makes her a fitting spokesperson for Just Say Vagina, a campaign from Annovera encouraging people with vaginas to speak up, clearly and directly, about their reproductive health. In case you were wondering, it’s not as easy as it sounds.

“‘Vagina’ just has this shame. It’s such a fraught word,” Cummings told POPSUGAR. “I even find myself going into my doctor like, ‘Can you look down there?’ I sometimes have shame around saying it.”

Turns out that when you feel uncomfortable even using the correct word for vagina, it’s pretty hard to be your own advocate for your reproductive health. For Cummings, that awkwardness is something that’s “very deeply ingrained and inherited,” passed on through generations. But at some point, we have to acknowledge how ridiculous it is. “Like, how is a body part that more than half the world has, [considered] dirty?”

Like a lot of people, Cummings didn’t exactly get the sex ed she needed from school or her parents. “My Catholic school was not going to let me understand anything,” she said, and her dad “did the best he could with the tools he had,” but basically treated her like a son. “He was just throwing basketballs at me all day,” she said. “It was very awkward, the idea that I had a vagina and a period.”

Cummings learned what she needed to know from her sister, her cousins, and the girls she played sports with. That worked, but it shouldn’t have had to. “I’m kind of over girls having to just figure it out by being Sherlock Holmes and putting the pieces together themselves,” she said. “It’s just so rude and shaming.” Even in 2020, only 17 states require schools to teach medically-accurate sex and HIV education. Twenty-nine states require that abstinence be stressed.

“You have a vagina. Let’s talk about what it does. It’s awesome.”

The culture of shame that grows out of this can also cause people with vaginas to stay silent when it comes to things like birth control. Cummings often felt “underwhelmed” by the birth control options available to her, which came with side effects and a schedule she had to shape her life around.

She eventually switched to Annovera, a birth control ring that goes in your vagina for 21 days and out for seven days. She said it’s helped with her migraines and doesn’t require as much upkeep as the pill. As Cummings puts it, “Now I can thrive and be functional and say even more things that are going to get me in trouble.” But none of that is possible if you feel too uncomfortable to have the conversation with your doctor, which is why it’s past time to do away with the “vagina” taboo.

“Like, you have a vagina. Let’s talk about what it does. It’s awesome,” Cummings said. Being so outspoken about vaginas, periods, and birth control in her own content has led to a lot of shaming, Cummings said, but she’s learned to embrace it. “I used to be really embarrassed, but now I think it’s cool that I’m crazy, and psycho, and outspoken, and loud, and obnoxious, and annoying because I dare to say vagina. Like, ‘Okay. I’m not going to apologize for that.'”