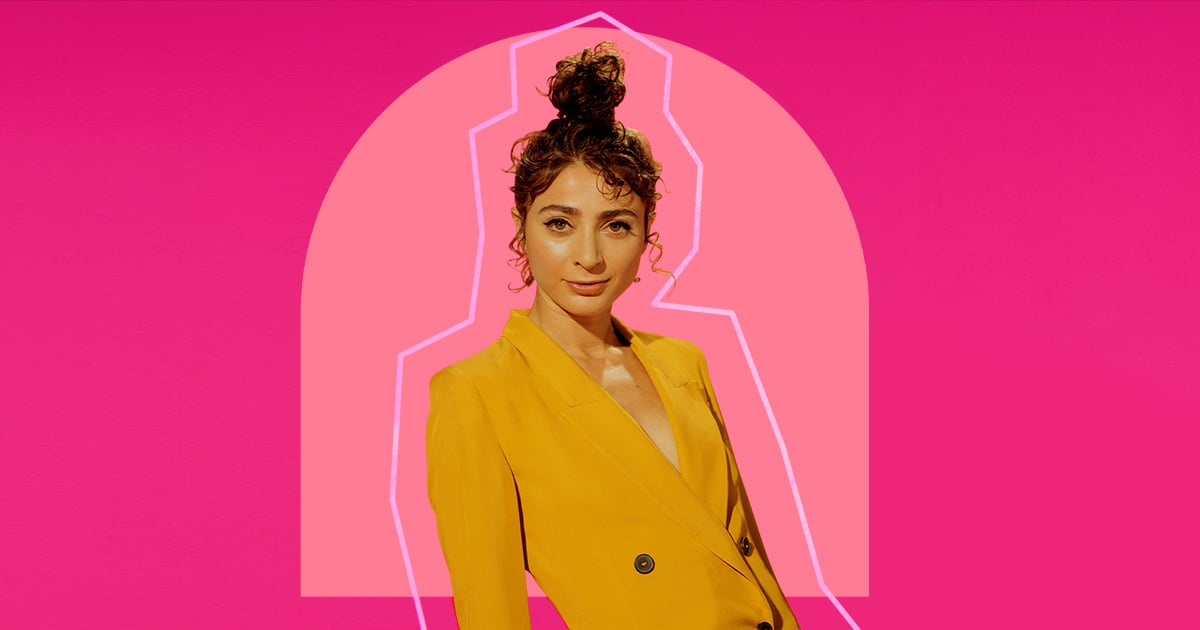 In the summer of 2016, Alexi Pappas ran the best race of her life. Not only that, but she did it at the Olympic Games, clocking an impressive 31 minutes and 36 seconds in the 10,000-meter women’s race in Rio de Janeiro, Brazil. But by winter, everything started to unravel. As the months went on, the athlete, writer, and Tracktown filmmaker faced injury, tearing a hamstring; she wasn’t able to sleep, subsisting on a meager hour a night when she could get it; she torpedoed her shot at a shoe contract, too paralyzed to make any clear decisions about her athletic career or even what city to live in. When she heard the whistle of passing trains float by in her Eugene, OR, neighborhood, they struck her like a siren song. She thought about laying down on the tracks.

For Pappas, now 30, depression had always been lurking. She described it in the pages of Bravey: Chasing Dreams, Befriending Pain, and Other Big Ideas, her new memoir in essays, as an “invisible timer” she feared would eventually go off. Pappas’s mother died by suicide when she was only 4 years old, and the specter of her death was ever present in her Pappas’s young life. In Bravey, she wrote that she has only four real memories of her mom, who spent much of Pappas’s early childhood in in-patient care for her mental illness. “Even though her goal with suicide might have been to disappear,” Pappas wrote, “there are things about her I will never be able to forget.” Each of those indelible memories are tinged in some way by her mom’s illness, and three of them are different shades of traumatic.

In one of the most disturbing and vivid scenes in the book, Pappas remembered stumbling upon her mother self harming in her parents’ bathroom “After she was taken to the hospital, I tried to make sense of what I had seen,” she wrote. “My dad never talked to me about this experience, maybe hoping it would fade on its own like a bruise, but it didn’t fade and we never talked about it.” While the details of Pappas’s story, like anyone’s, are unique to her, her experience is more common than you might think; according to 2018 data from the American Foundation For Suicide Prevention, 54 percent of us have been affected by suicide, and more than 10 percent have thought about suicide ourselves.

While Pappas has never worked to obscure the fact of her mother’s illness and death, Bravey marks the first time she’s delved so publicly and intimately into her family’s story and her own memories of it. She began working on the concept for the book before the 2016 Olympics, having no idea how her life or the story she would tell was going to transform over the course of the next year. In fact, she told me, she never gave her team a heads up that the chapter on her own depression — easily the most pivotal part of the book and her life story so far — was coming before she sent it in sometime in 2018.

Pappas knows that, for fans who are used to her inspirational, witty poems, like the one that inspired the word-turned-movement “bravey” in the first place — “run like a bravey / sleep like a baby / dream like a crazy / replace can’t with maybe” — the book might be slightly jarring. “I think some people might be expecting something a little lighter,” she said a little ruefully when we caught up over Zoom in December. That’s not to say her book isn’t filled with light — in it, she wrote about her nostalgic zeal for Jerry Seinfeld‘s stand-up, the pinnacle of joy she felt at the Olympics, and falling in love. But it also doesn’t shy away from the shadows. Or, as she wrote in the book’s introduction, from examining both the “gore and glory” of a life.

Pappas called me from the cabin she’s staying in while she trains at altitude in Boulder, CO, her signature heaven-high messy bun framed by an appropriately rustic wooden-beamed doorway. She’s back in the states after spending several months this year marooned in Patras, Greece, where she had been training for the Tokyo Olympics as the pandemic picked up speed. (Pappas is Greek-American and ran for Greece in the 2016 Games.) After it became clear Tokyo wasn’t happening in July, she took a new approach to her sport, learning to focus on her weaknesses and become the most well-rounded runner she could be. And while her eye is still on the Olympics — whenever they may be — she’s never been the kind of person to put all her energy into just one endeavor. For better or worse.