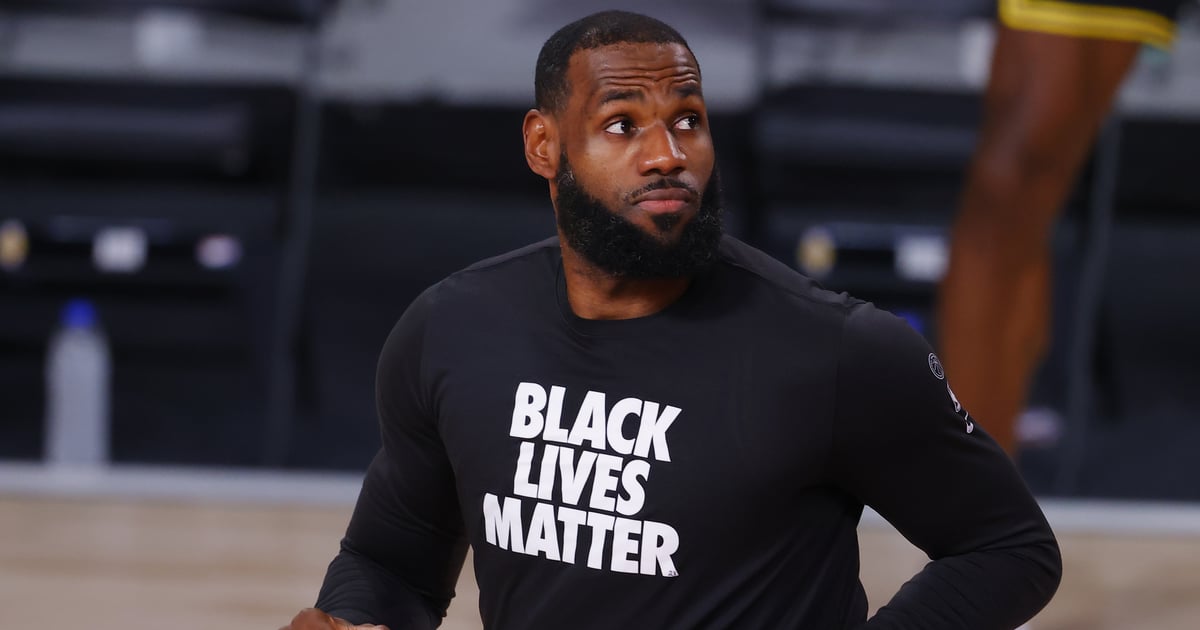 Today is the day, Georgia. Polls are open! Let’s vote @ReverendWarnock and @ossoff into the U.S. Senate.

Double check your Election Day polling place at https://t.co/hMdtHd3KOs or call the Voter Protection Hotline at 888-730-5816 with any questions! pic.twitter.com/riGTMTJaxK

LeBron James is looking to assemble an ownership group to purchase the Atlanta Dream of the WNBA from Kelly Loeffler. On Jan. 6, it was projected that the Republican Senator had lost the Georgia runoff race to Rev. Raphael Warnock, and the four-time NBA champion was ready to celebrate. “Think I’m gone put together an ownership group for The Dream. Whose in? #BlackVotesMatter,” James tweeted. Despite Loeffler being the co-owner of the Atlanta basketball team since 2011, the players took a strong stand against her throughout the last season, largely because of her blatant criticism of the racial justice movement.

Being that Loeffler was the co-owner of their team, the women never mentioned her name in their stand against her. However, their actions spoke volumes. They wore shirts that read “Vote Warnock” and helped boost recognition for Loeffler’s opponent on a national level. It’s even being reported that Warnock was polling at nine percent when the team started campaigning for him. It’s a huge win for the country and for Warnock, who made history as the state’s first Black senator.

Now, James is ready to rally a group to take the team from her, and he’s even got the support of people like Kevin Hart and MLB star Mookie Betts, who’ve both expressed a desire to get in on the purchase. Kerry Washington tweeted that it “would be a DREAM come true.”

Think I’m gone put together an ownership group for the The Dream. Whose in? #BlackVotesMatter✊🏾 pic.twitter.com/9wclgdED2w

The WNBA has been at the forefront of the social justice movement for years, but especially over the last year when they dedicated the 2019-20 season to social justice efforts. James has also made it clear that he will not “shut up and dribble” and has used his platform to speak out against President Donald Trump and the racist rhetoric throughout his term. It’s unknown if the purchase of the team is actually going to take place, but there’s no denying that James would be a dream co-owner. 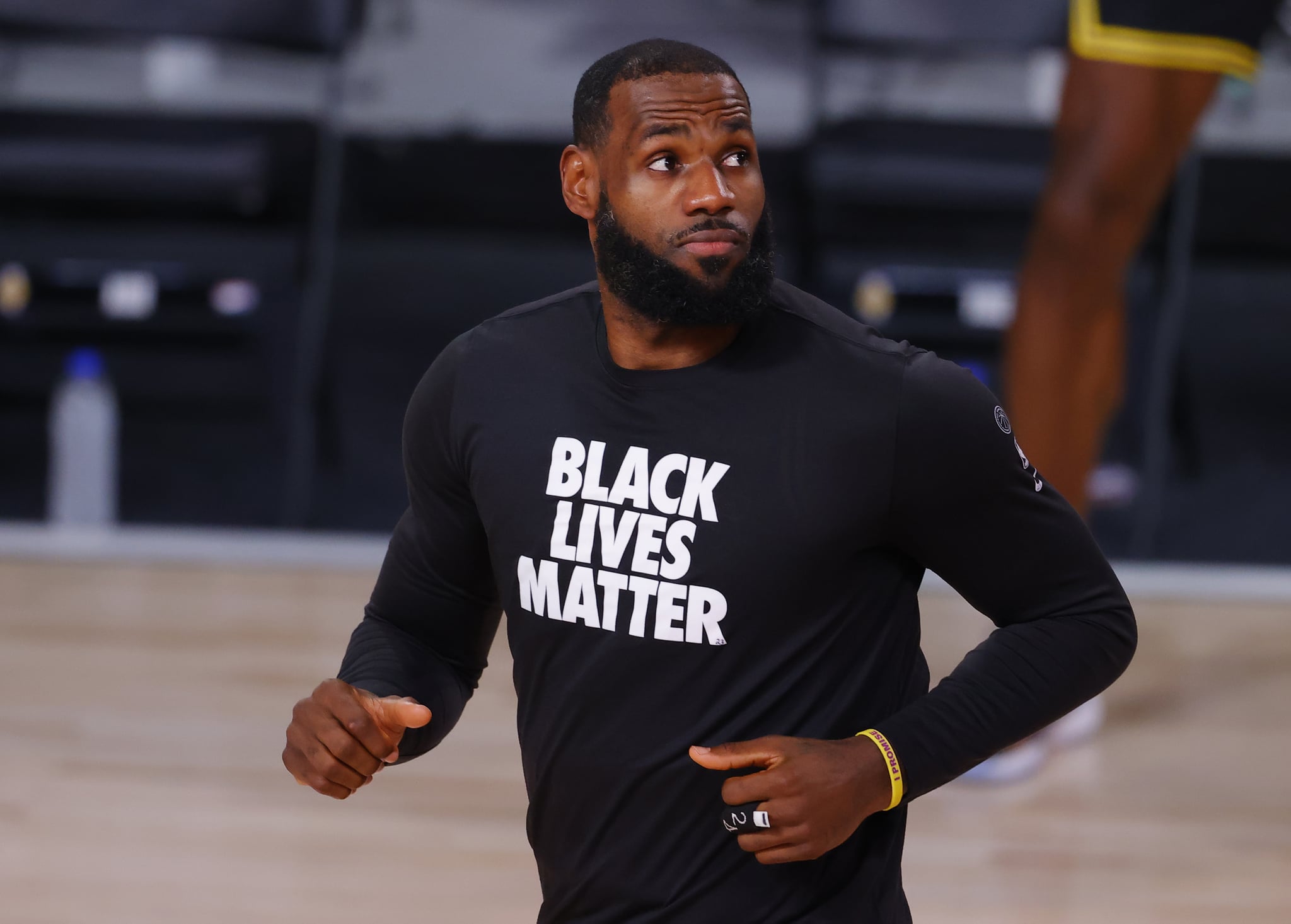