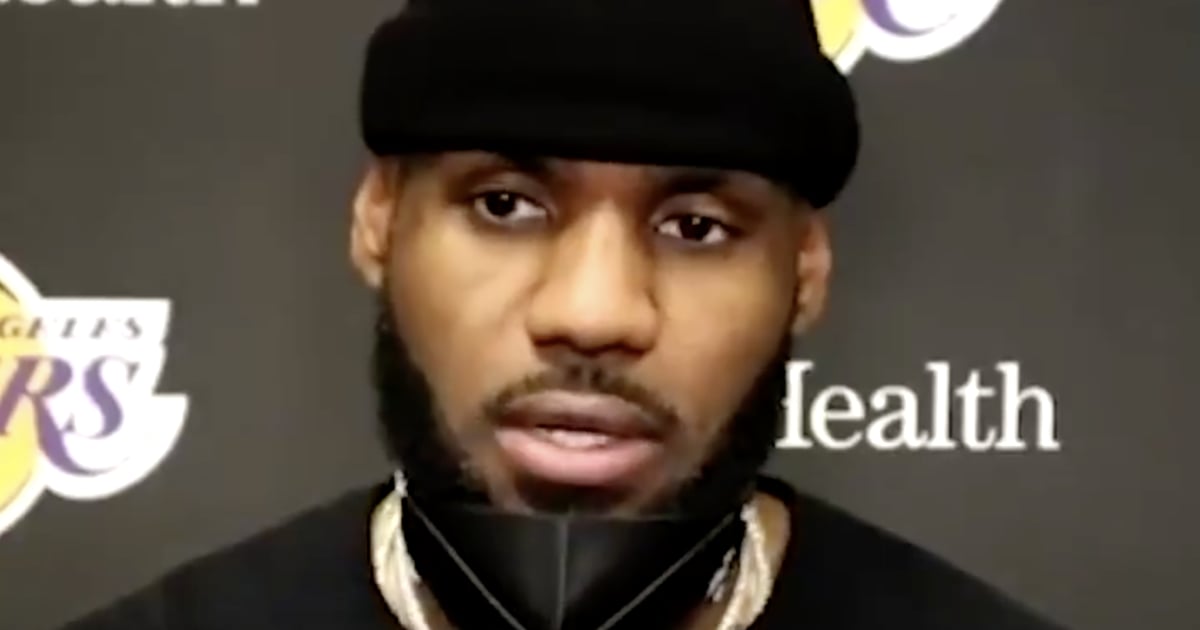 “I couldn’t help but wonder, if it was my kind storming the Capitol, what would have been the outcome?”

One of the most disturbing parts (and there were many) of Wednesday’s pro-Trump riot at the Capitol was just how easily the mob was able to break into the building. For hours, rioters had the run of the Capitol while law enforcement appeared incompetent and at times nonexistent, even taking selfies with rioters and carefully escorting them down the Capitol steps. Compare that to the often forceful and violent police presence throughout Black Lives Matter protests over the past several years; compare that to the brutality with which police treat Black people in nearly any situation, as MSNBC host Joy Reid pointed out.

“We live in two Americas,” LeBron James said on Thursday, becoming the latest NBA star to decry the riots. “If you don’t understand that or don’t see that after seeing what you saw yesterday, then you really need to take a step back.” As he watched the mostly white mob storm the building, James said he “couldn’t help but to wonder, if those were my kind storming the Capitol, what would’ve been the outcome?”

James joined coach Doc Rivers of the Philadelphia Sixers and players like Draymond Green in speaking out against the riots, the latest instance of NBA stars using their platforms for racial and political activism. “It’s baffling to see the reaction the law enforcement had,” Warriors forward Green said on Thursday, calling the riot a terrorist attack. “They’re not f*cking protesters. They’re f*cking terrorists,” he said of the mob. Rivers raised similar points in a pregame press conference on Wednesday, asking, “Could you imagine today if those were all Black people storming the Capitol, and what would’ve happened?” Meanwhile, teams across the league knelt during the national anthem and linked arms on the court to protest the riots.

“How do we want America to be viewed as? How do we want to live in this beautiful country?” James asked. “Because yesterday was not it.”