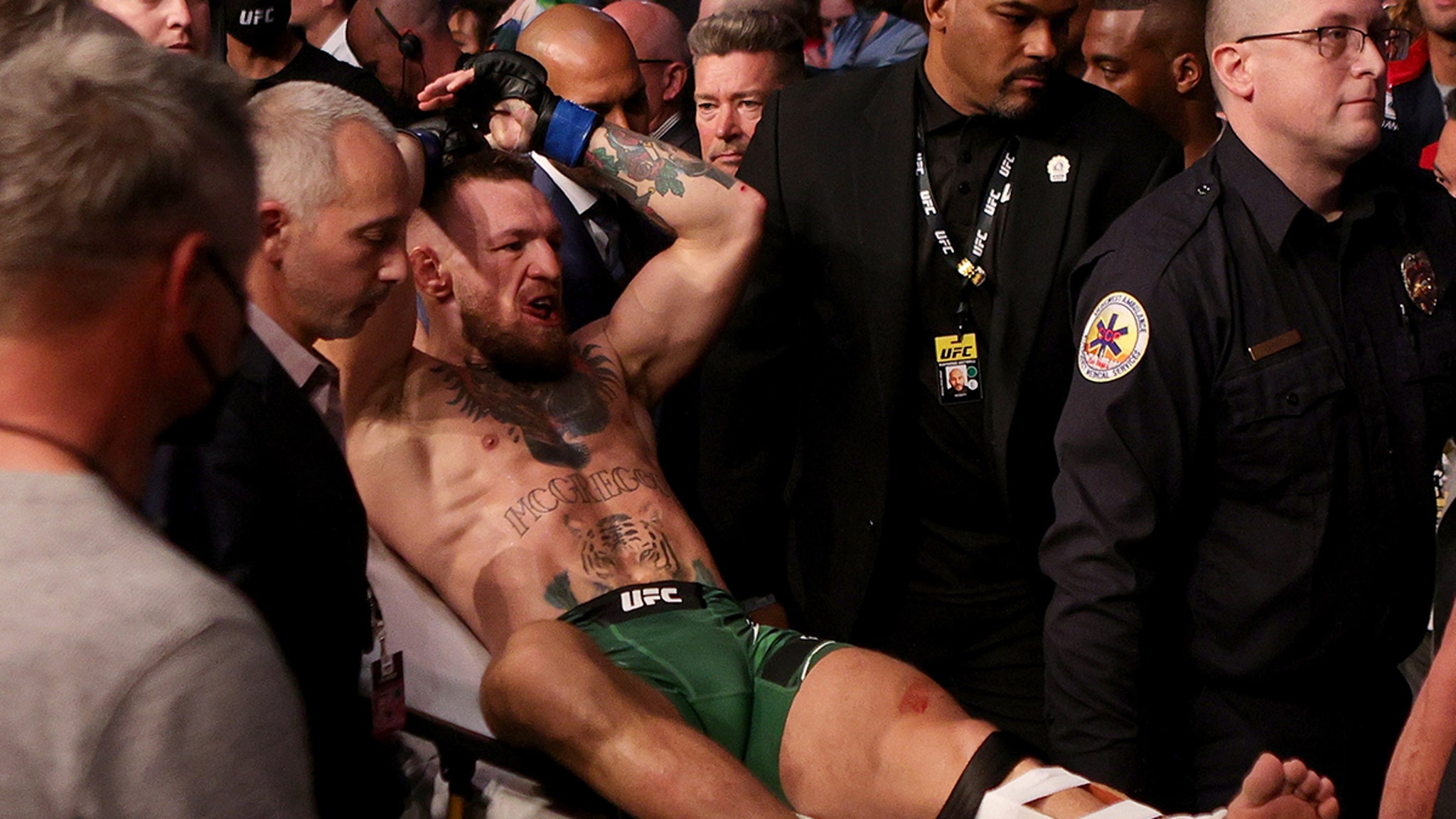 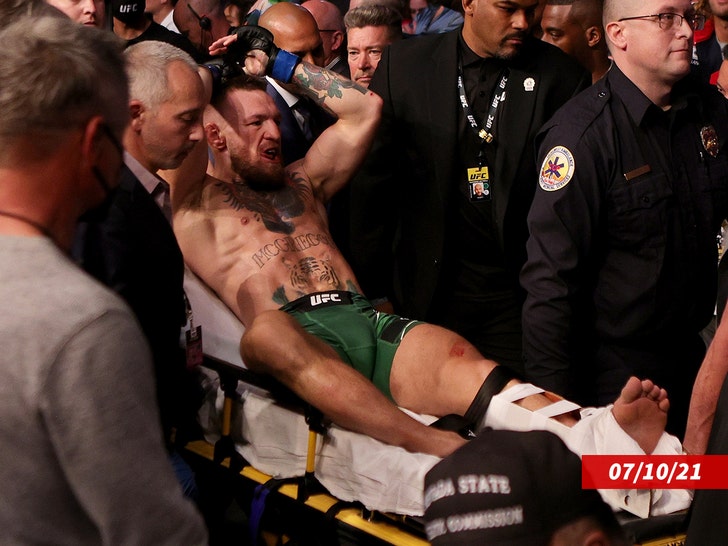 Conor McGregor was released from a Los Angeles hospital … just days after surgeons used a rod, plate and screws to fix The Notorious’ broken leg.

TMZ Sports talked to Dana White … who updated us on McGregor’s status.

“I think they just released him right now from the hospital about 10, 15 minutes ago.” 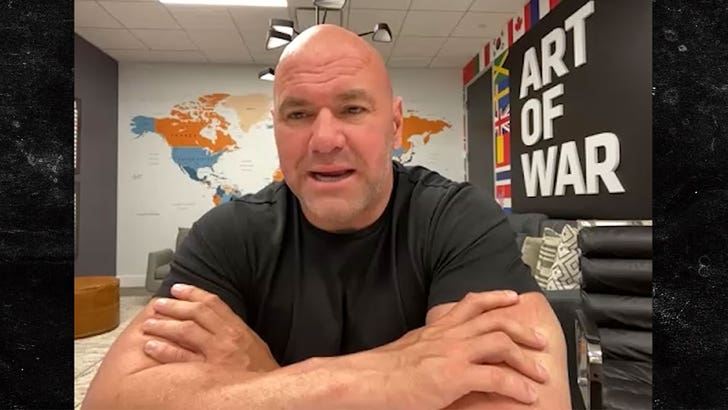 Remember, Conor cracked his tibia AND fibula during the last 10 seconds of the 1st round of his trilogy fight with Dustin Poirier.

Doctors surgically placed an intramedullary rod in the tibia … and attached a plate and screws to the fibula.

After the surgery, Conor made a video message addressing his fans, saying, “Everything went perfect. I’m feeling tremendous” … adding after 6 weeks on crutches “we begin to build back.”

Count the UFC prez as a believer … ’cause Dana told us he expects McGregor to return to the Octagon.

As for Conor’s immediate plans … White says the UFC superstar will spend some time recovering in SoCal.

FYI, today is Conor’s 33rd birthday … and being released from the hospital ain’t too bad a present.