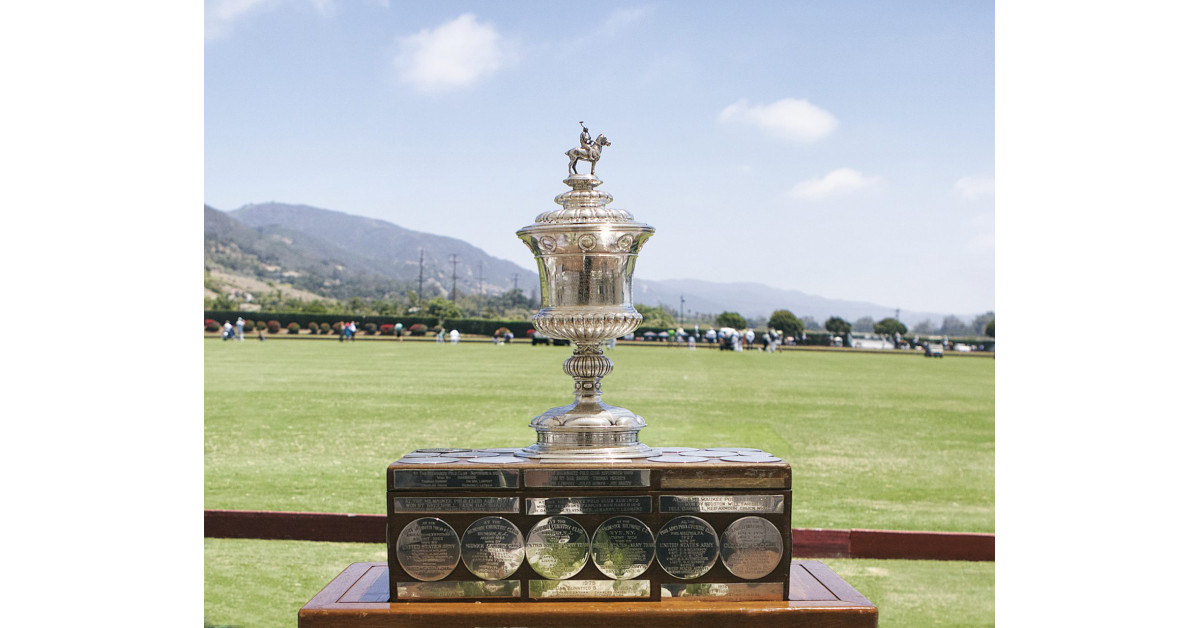 The historic 2021 Silver Cup, which runs from July 23-August 8, is recognized as one of the USPA’s most prestigious tournaments, with a rich history spanning more than 100 years and with many of its winners hailing from the Polo Hall of Fame. In addition, the Silver Cup is one of the only tournaments in California that features the best polo players in the world, including those who play in the prestigious GAUNTLET OF POLO® in Wellington, Florida, during the South Florida circuit.

“U.S. Polo Assn. is honored to be part of such historic events as the Silver Cup and the Pacific Coast Open amid the beautiful backdrop of the celebrated Santa Barbara Polo & Racquet Club,” said J. Michael Prince, President and CEO of USPA Global Licensing, which manages the multi-billion-dollar U.S. Polo Assn. brand. “Supporting these high-profile events on the West Coast is yet another example of U.S. Polo Assn.’s authentic connection and love for the sport of polo.”

“We are appreciative of the partnership and support of U.S. Polo Assn. for the historic tournaments played here, including the notable Silver Cup, which was first played in 1900,” said Danny Walker, Board Member, Santa Barbara Polo & Racquet Club. “We hope that players and fans enjoy this season’s amazing West Coast tournaments and experience the history and excellence of Santa Barbara Polo & Racquet Club, polo in paradise.”

USPA official events, Silver Cup and the Pacific Coast Open, will be live-streamed on Global Polo TV at globalpolo.com. Also hosted by Santa Barbara Polo & Racquet Club will be the USPA America Cup.

U.S. Polo Assn. is the official brand of the United States Polo Association (USPA), the nonprofit governing body for the sport of polo in the United States, and one of the oldest sports governing bodies, having been founded in 1890. With a multi-billion-dollar global footprint and worldwide distribution through some 1,100 U.S. Polo Assn. retail stores, department stores, sporting goods channels, independent retailers and e-commerce, U.S. Polo Assn. offers apparel for men, women and children, as well as accessories, footwear, travel and home goods in 180 countries worldwide. Recently ranked the 5th largest sports licensor in License Global magazine’s 2020 list of “Top 150 Global Licensors,” U.S. Polo Assn. is named alongside such iconic sports brands as the National Football League, National Basketball Association and Major League Baseball. Visit uspoloassnglobal.com.

USPA Global Licensing Inc. (USPAGL) is the for-profit subsidiary of the USPA and its exclusive worldwide licensor. USPAGL manages the global, multi-billion-dollar U.S. Polo Assn. brand and is the steward of the USPA’s intellectual properties, providing the sport with a long-term source of revenue. Through its subsidiary, Global Polo Entertainment (GPE), USPAGL also manages Global Polo TV which hosts live games and stories about the sport, and produces global broadcasts. Visit globalpolo.com.

About the United States Polo Association®
The United States Polo Association was organized and exists for the purposes of promoting the game of polo, coordinating the activities of its Member Clubs and Registered Players, arranging and supervising polo tournaments, competitions and games, and providing rules, handicaps, and conditions for those tournaments, competitions, and games, including the safety and welfare of participants and mounts. Founded in 1890, the USPA is the national governing body for the sport of polo. The USPA is currently comprised of almost 300 member clubs with thousands of individual members and oversees 40 national tournaments. For more information, please visit uspolo.org.