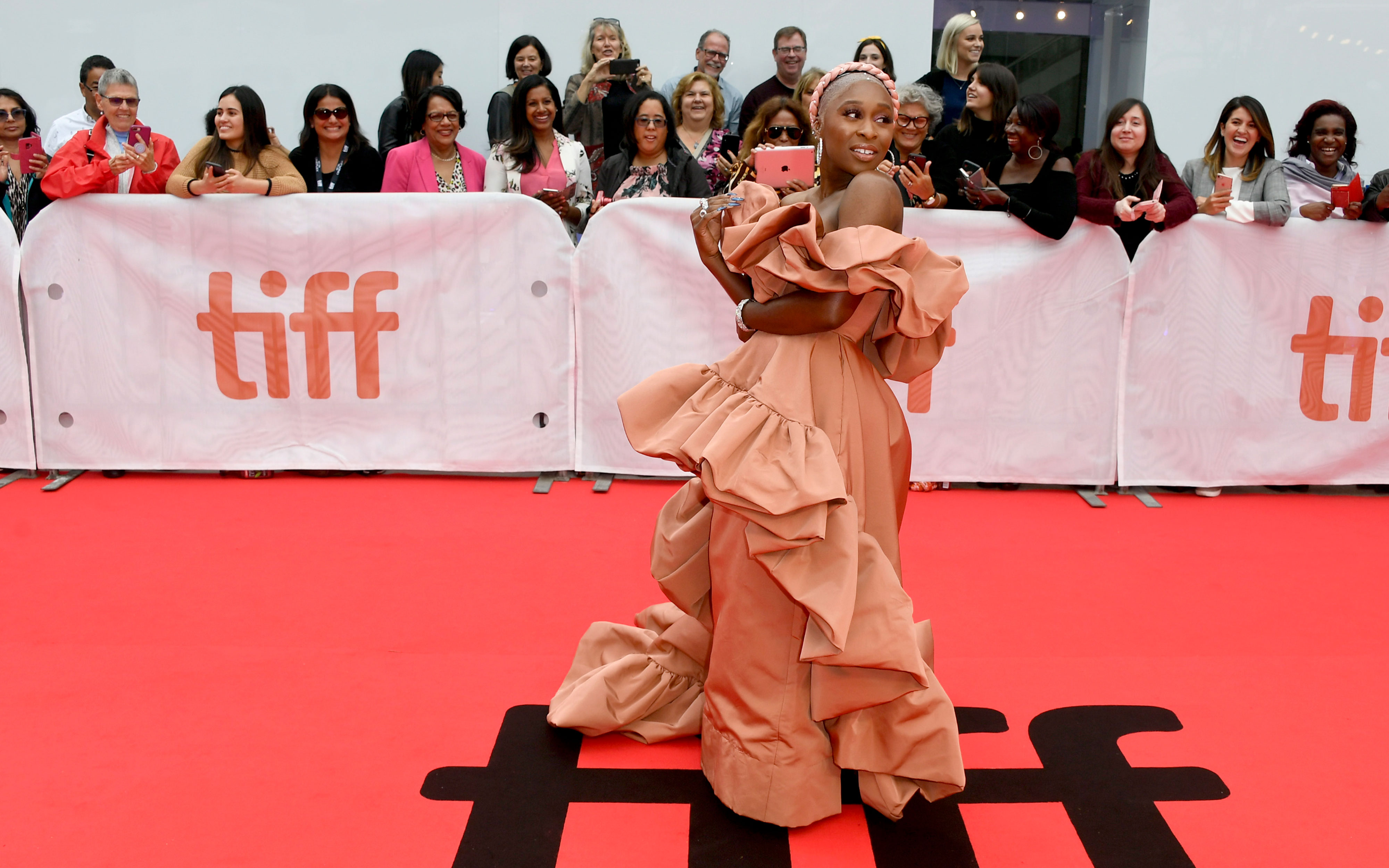 There will be in-person screenings, red carpet glam and more.

TIFF is back, baby! After last year’s program offered a limited number of in-person socially distanced screenings due to the pandemic, the Toronto International Film Festival is making its return with more live events, red carpets and (masked) movie-theatre screenings. Running from September 9 to September 18, there’s plenty going on at the 46th annual festival. Here’s what you need to know about this year’s TIFF.

Hold on — did you say TIFF red carpet?

You betcha! TIFF red carpet glam will be making its return this year, even if appearances aren’t as concentrated or frequent as previous festivals. Since Canada opened its borders for non-essential travel from American citizens and permanent residents in August, there are many U.S. celebs making their way to Toronto, such as Jessica Chastain, Andrew Garfield, Lily-Rose Depp and Dionne Warwick. View the full 2021 TIFF guest list here.

Though things will feel a bit more normal this year, red carpets will be enforcing Covid-19 protocols such as social distancing as well as mask mandates for members of the press *and* stars, reports CTV News. In efforts to stop the spread of the Delta variant, organizers are also asking that fans do not crowd the red carpet area. As a result, there won’t be the typical festival buzz this year, and groups of fans will not be permitted to gather around as celebs grace the red carpet. Our dreams of casually running into and befriending Lily-Rose Depp will simply have to wait.

This is the second year of smaller audiences and fewer in-person screenings than pre-Covid festivals. Nonetheless, there are close to 200 films in TIFF’s 2021 official selection. Plenty of highly anticipated flicks will be playing, like Spencer, the Princess Diana biopic starring Kristen Stewart, and Dune, the buzzy sci-fi film starring Zendaya, Timothée Chalamet and FASHION’s October cover star Rebecca Ferguson (which will be making an exclusive IMAX premiere). There are also many exciting Canadian titles, including: Drunken Birds, a drama by Montreal-based director Ivan Grbovic; Ste. Anne, a debut feature by Métis filmmaker and artist Rhayne Vermette; and Wochiigii Io: End Of The Peace, a stirring environmental documentary by Heather Hatch. Starting September 9, each day of TIFF is filled with both theatre and virtual screenings, press conferences, and drive-ins. To view the full list of TIFF films and schedules, visit TIFF’s website.

In efforts to foster space for storytelling from under-represented filmmakers, TIFF also has several projects that work to support marginalized creators. One of them is Share Her Journey, an initiative in support of women in film. New this year, as an extension of the initiative, fashion house Chanel partnered with TIFF to create the Chanel Women Writers’ Network, a year-round program to advance the careers of women and non-binary alumni of TIFF Writers’ Studio. This program will provide funding to help writer-directors develop their projects, as well as networking opportunities, access to script consultants and screenwriters, and peer-to-peer sessions with emerging filmmakers.

How can I watch TIFF movie screenings?

There are plenty of ways to participate in this year’s TIFF programming, whether it’s through in-person screenings, drive-ins, or digital streaming. Like last year, TIFF is offering its digital screening platform with options for viewers to rent and stream films online. Canadians can rent screenings starting at $19 to $26 for a four-hour period.

We love the coziness of streaming a film from home, but TIFF is also offering several opportunities for viewers who want the in-person experience. Theatre screenings will be available at a limited capacity at TIFF Bell Lightbox, Roy Thomson Hall, the Princess of Wales Theatre, Scotiabank Theatre and Ontario Place. When attending in-person screenings, guests must wear masks at all times and show proof of vaccination or a negative Covid test within 48 hours of arriving at the venue. To limit contact, TIFF will not be printing tickets or having concession-stand sales this year. Click here to buy in-person tickets and view the titles available for rent.