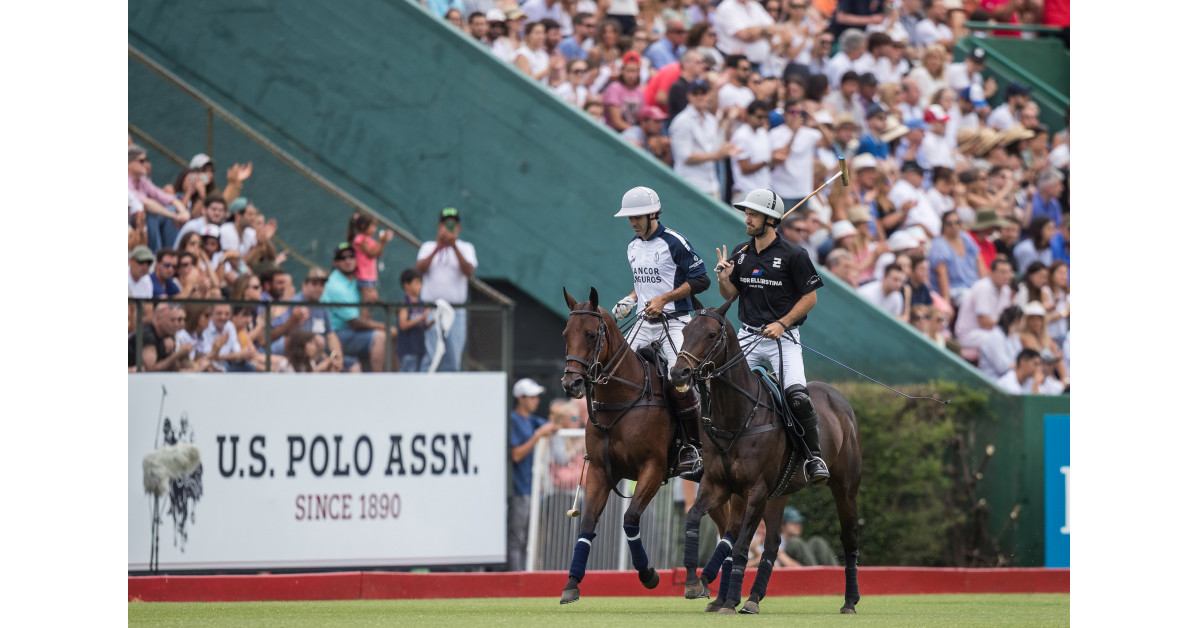 U.S. Polo Assn., the official brand of the United States Polo Association (USPA), has announced a partnership with the Argentine Polo Association (AAP) and the 2021 Argentine Triple Crown Tournaments, which will include field banners, co-branded staff outfitting and global promotion of the event across various digital platforms.

The Triple Crown Tournaments are the most prestigious of any tournament series and include the Tortugas Country Club Open, Hurlingham Club Open and 128th HSBC Argentine Polo Open. The three-part series starts October 5 and will conclude on December 11 with the 128th HSBC Argentine Polo Open Finals. The top players in the world play annually in the Triple Crown, including Adolfo Cambiaso, Facundo Pieres and Hilario Ulloa. In addition, the Women’s Argentine Polo Open presented by Cremas Caviahue will be played during this timeframe, highlighting some of the best female polo players in the world.

“U.S. Polo Assn. is proud to partner with the Argentine Polo Association to support the 2021 Argentine Triple Crown, one of the most prestigious and important professional polo tournaments in the world,” said J. Michael Prince, President and CEO of USPA Global Licensing, which manages the global, multi-billion-dollar U.S. Polo Assn. brand. “Our partnership with the AAP is yet another way U.S. Polo Assn. stands out as an authentic, sport-inspired global brand by engaging sports fans and consumers in one of the greatest polo venues in the world.”

U.S. Polo Assn. now sponsors three of the most important tournaments in the world for the sport of polo: the U.S. Open Polo Championship, the British Gold Cup and the 128th HSBC Argentine Polo Open.

“It’s wonderful to have the support of U.S. Polo Assn., a brand that exudes authenticity and commitment to polo, for this most prominent Argentine event series,” said Lucas Adur, CEO of Argentine Polo Association. “The Argentine Polo Association puts forth and supports world-class events like this to further advance the sport, and we couldn’t do this without the support of U.S. Polo Assn. and our other outstanding partners.”

U.S. Polo Assn. is the official brand of the United States Polo Association (USPA), the nonprofit governing body for the sport of polo in the United States and one of the oldest sports governing bodies, having been founded in 1890. With a multi-billion-dollar global footprint and worldwide distribution through some 1,100 U.S. Polo Assn. retail stores, department stores, sporting goods channels, independent retailers and e-commerce, U.S. Polo Assn. offers apparel for men, women and children, as well as accessories, footwear, travel and home goods in 180 countries worldwide. Recently ranked the fifth largest sports licensor in License Global magazine’s 2020 list of “Top 150 Global Licensors,” U.S. Polo Assn. is named alongside such iconic sports brands as the National Football League, the National Basketball Association and Major League Baseball. Visit uspoloassnglobal.com.