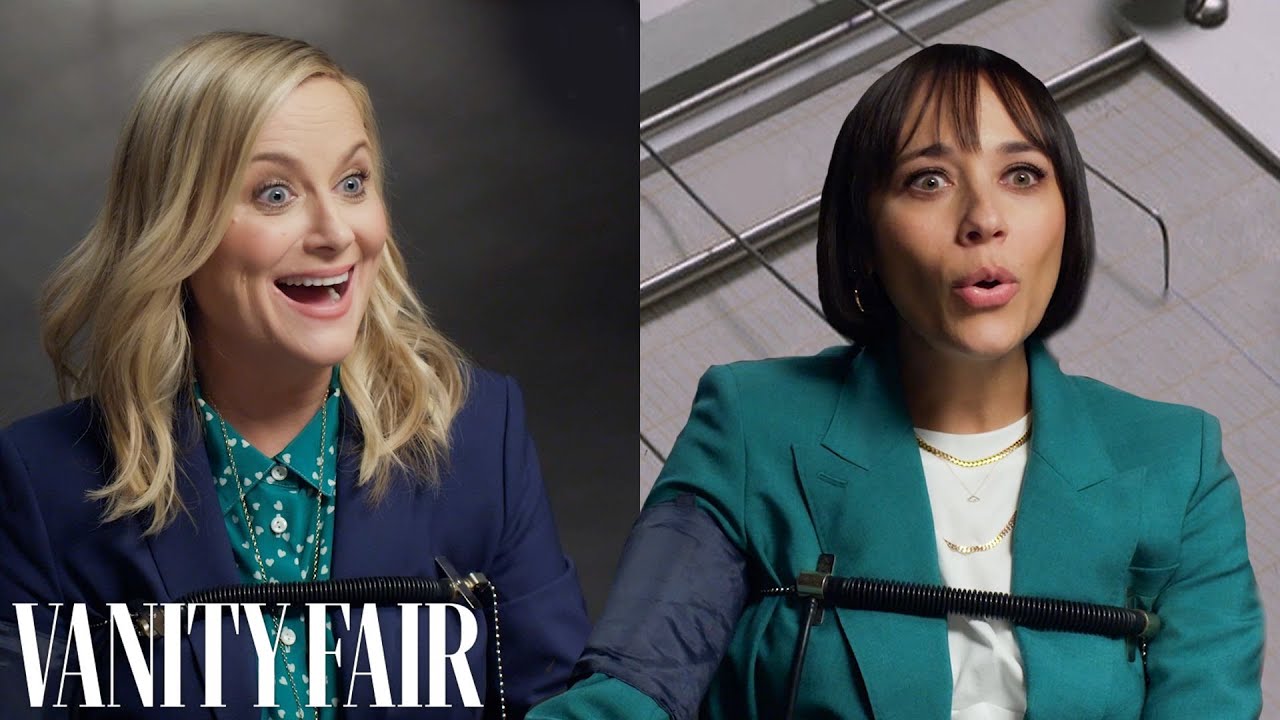 Video
Share on Facebook
Share on Twitter
Share on Pinterest
Share on LinkedIn
Amy Poehler and Rashida Jones take Vanity Fair’s infamous lie detector test. Would they do a Parks and Recreation reunion? Does Amy own a wine shop in Brooklyn? Has Amy ever done anything backstage with Maya Rudolph that would be considered illegal? Who was a better boss to Rashida: Michael Scott or Leslie Knope? What was Rashida voted “most likely to…” in high school? Has Rashida ever posted a thirst trap?

Tune-in to ‘Duncanville,’ an animated family comedy from Amy Poehler centered around a spectacularly average 15-year-old-boy with a rich fantasy life and the people in his world, airing Sundays at 8:30 PM ET/PT on FOX!