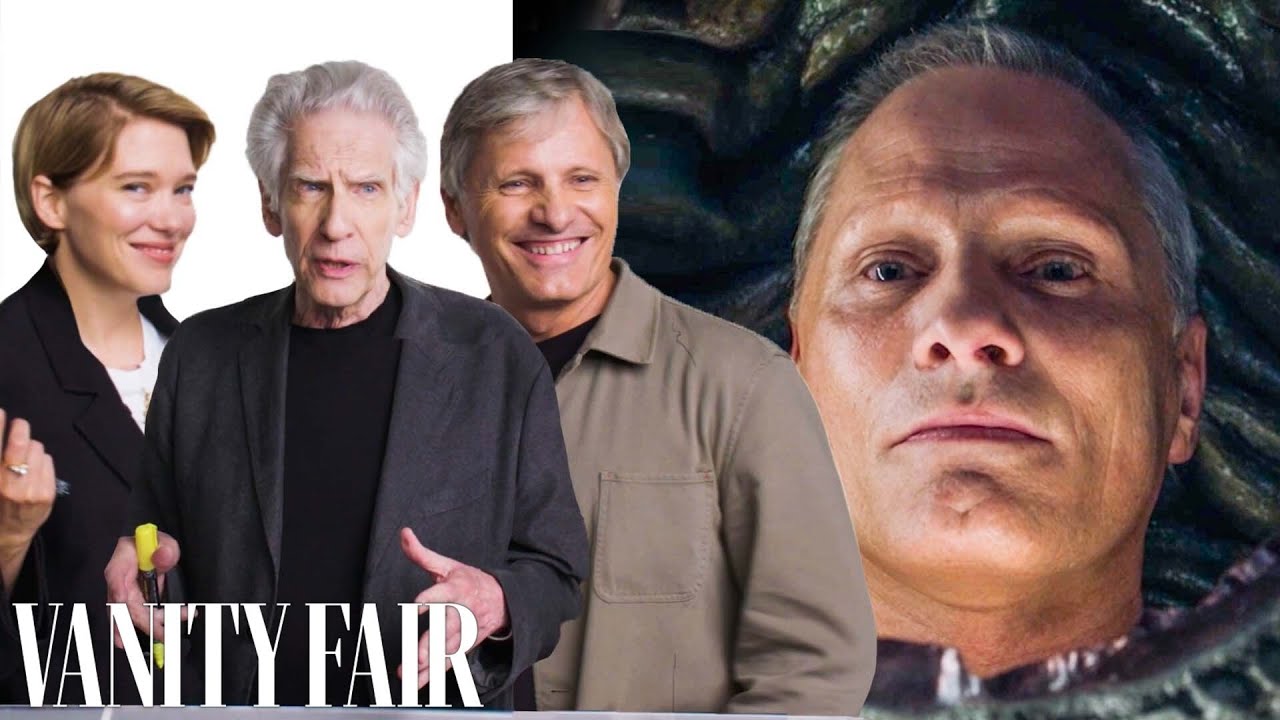 NEON released CRIMES OF THE FUTURE in theaters nationwide on June 3, 2022.

Want to stay in the know? Subscribe to Vanity Fair Magazine and be exquisitely informed ►► http://vntyfr.com/2RuQGW2